A top aide to Mike Pence defended the vice president’s decision to stay at a Trump hotel during his trip to Ireland.

Speaking to reporters aboard Air Force Two, chief of staff Marc Short said the idea to stay at the Trump International Golf Links and Hotel in Doonbeg, Ireland, was a “suggestion” from President Donald Trump.

“It’s like when we went through the trip, it’s like, well, he’s going to Doonbeg because that’s where the Pence family is from,” Short explained. “It’s like, ‘Well, you should stay at my place.'”

According to Short, the Trump hotel in Doonbeg was “the one facility that can accommodate” a group with Pence’s size and needs.

Short explained that the trip followed “normal protocol” and was approved by the State Department. The vice president plans to pay all family expenses for his mother and sister, Short later added.

Pence is traveling through Ireland as part of a trip to meet with the Irish prime minister and business leaders, reconnect with family heritage, and discuss the potential implications of Brexit.

The vice president had originally intended to visit Doonbeg, an ancestral home of his family through his mother’s side, during his trip. His mother’s great-grandmother was born there, and he has visited the small town on previous trips to Ireland. 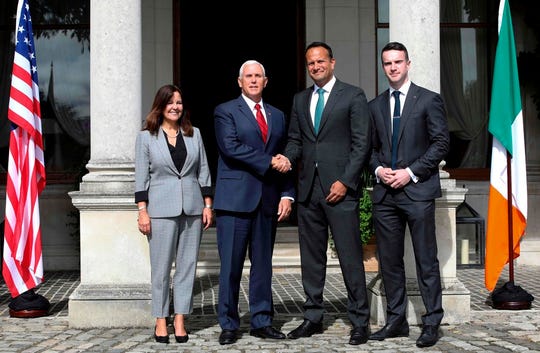 The Trump International Golf Links and Hotel is owned by the Trump Organization, which is held in a trust managed by his sons Eric Trump and Donald Trump Jr. and Trump Organization trustee Allen Weisselberg. It is unknown what degree of involvement Trump still has with the organization.

Pence has faced some criticism from Democrats for staying at the property and flying to meetings in Dublin, on the other side of Ireland.

Hey @VP @mike_pence: You took an oath to the Constitution, not to @realDonaldTrump. Funneling taxpayer money to @POTUS by staying at this Trump resort is sooooooo corrupt.

While in Ireland, VP Pence is staying in Trump’s golf resort. Which is in Doonbeg (red pin).

His official duties are in Dublin, which is literally the opposite side of the country.

Apart from enriching the President, what is the purpose of running up taxpayer costs like this? 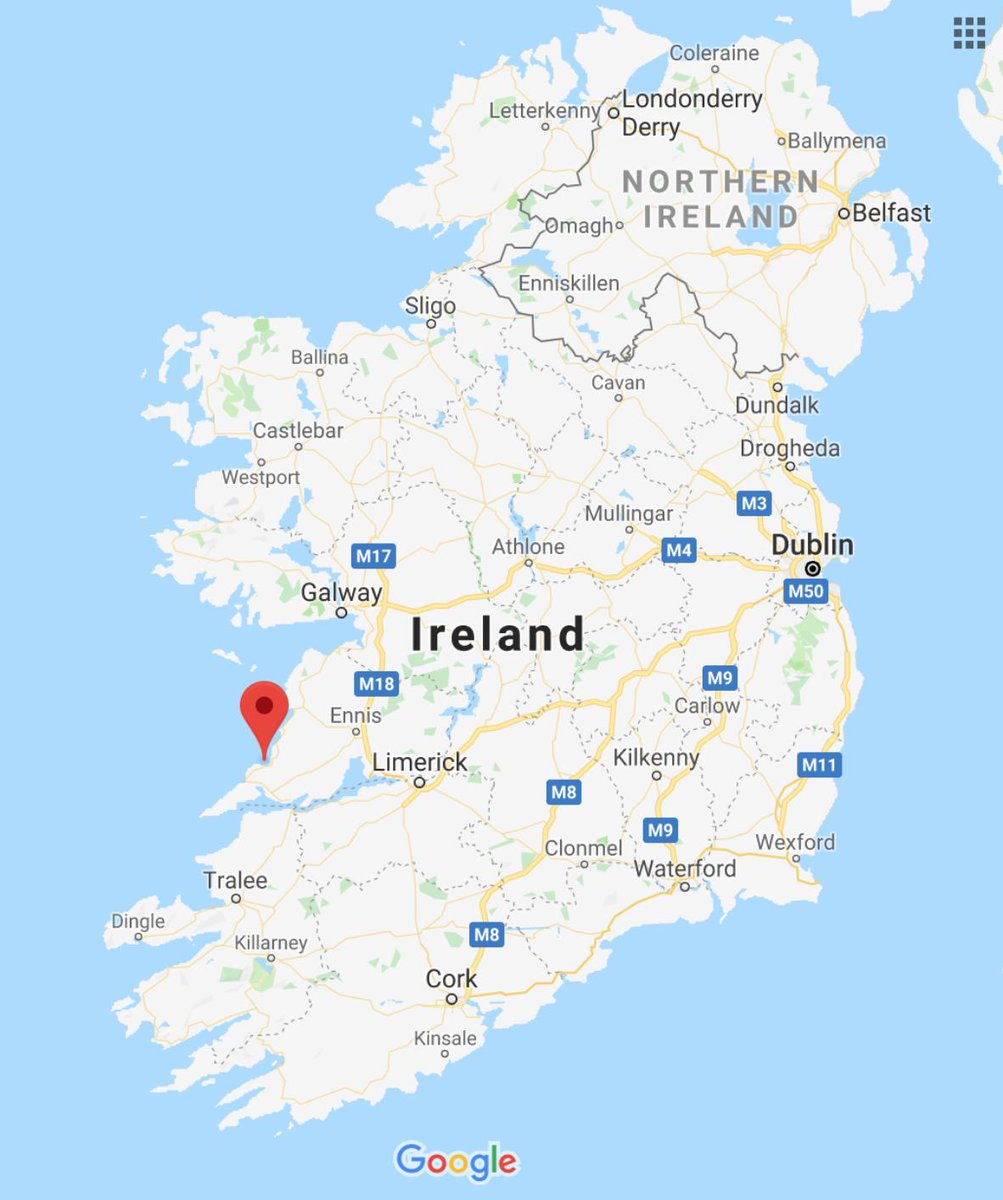 7,412 people are talking about this